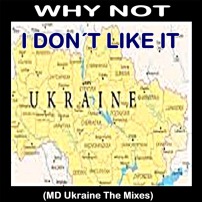 Quite a few EP´s being released on Downloads Worlwide "Hold Your Hands Up", "Stay In The Middle Of Love", and soon a very new track "Yes We Know" (Corona Virus Mix) and lots more to come. Why Not ´s next album will be coming soon as well stay safe and Rock on!

2020: WHY NOT have two EP´s being released in April "Hold Your Hands Up High" and the second EP "Stay In The middle Of Love"  only on downloads. Why Not are still working on their new album dur out sometime this year.  Both songs feature Alex Klopp on vocals, Geoff Horgan on all guitars, Dani Buro on Drums, and Dirk Buro Producer from DB Tonstudio. Michael Deichert doing the videos on Youtube already listed Rock on!

WHY NOT has released on 21st January on Downloads worldwide a new EP Maxi single titled "GOT TO BE (MD MIXES)" with our new singer Alex Klopp on vocals we hope you will enjoy streaming it or downloading the tracks rock on!

WHY NOT - LAZY SON OF A BITCH (Vocals Alex Klopp)

The Long awaited album from WHY NOT - AH! Released on Manifest Records in 2018, is already released on Itunes exclusively only if you want to download it ! www.itunes.com (Also singles on all online stores worlwide for streaming etc.)

WHY NOT - AH!  (Vocals Alex Klopp title track of the new Album)

WHY NOT - NO ROCK IN IRAN (Vocals and instruments Geoff Horgan) Banned from advertising in Facebook as they say its against their advertising policies Fuck them!

WHY NOT - SOMEKIND OF FEELING

Other tracks from the new WHY NOT Album - AH!

WHY NOT - SHE´ S A LOVER video on Youtube (Vocal. Geoff Horgan)

WHY NOT - SEXY WOMAN video on Youtube (Vocal. Alex Klopp)

WHY NOT - LOVE IT ALWAYS WINS video on Youtube (Voc. Michael Deichert)

WHY NOT - STAY CALM video on Youtube (Voc: Geoff Horgan)

Best Video track and most airplayed song from the AH! Album

WHY NOT - I WILL WAIT FOR YOU new video on Youtube (Voc: Geoff Horgan)

WHY NOT - ARE WE GOING DOWN on Youtube sung by Alex

Why Not - Don´t Get Enough (Voc: Paul Bridgwater)

For direct links to Why Not´s Albums and Singles please go to LINKS above and there you can hear WHY NOT´s music.

The WHY NOT Video FEAR from their album "Drifting" (released 2014) also for viewing on Youtube at the following link:

WHY NOT is and always was an Independent Rock Band so if you like any of our songs please buy them and please don´t illegally download them, because it´s killing the music industry and our music as well, we appreciate those that support legal downloading and streaming Thank You! 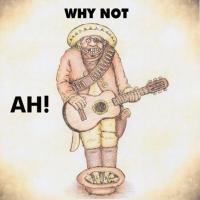 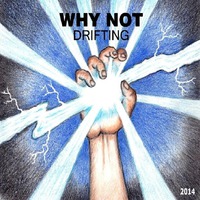 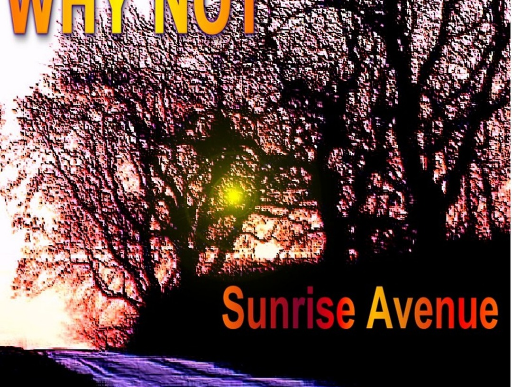 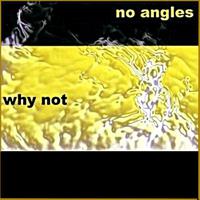 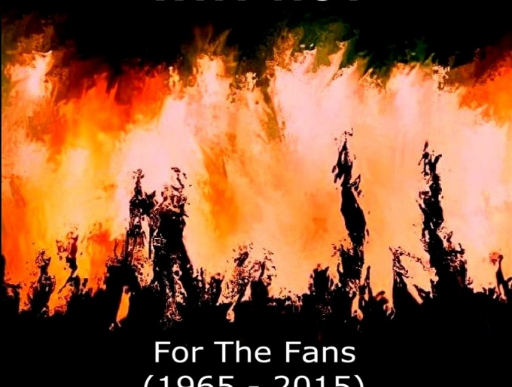 Druckversion | Sitemap
© 1970 WHY NOT - ROCKBAND
Login